Two Korean girls, Jung-Min (14) and Young-hee (15) are kidnapped by the Japanese Imperial Army and taken to a ‘Comfort Station’ in China. There, they join other kidnapped girls in serving Japanese soldiers as sexual slaves known as ‘Comfort Woman’. By the end of the war, only one of the girls survives. Decades later, an elderly lady attempts to reunite with the spirit of her lost friend. Inspired by the testimony of Kang Il-chul. 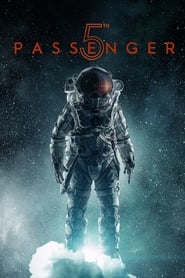 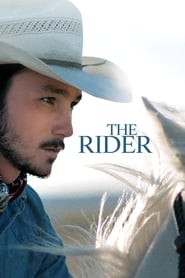 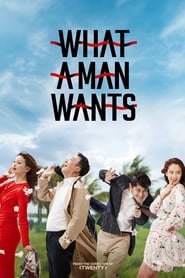 What a Man Wants 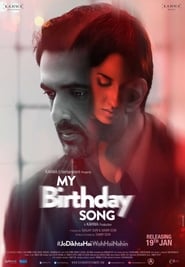 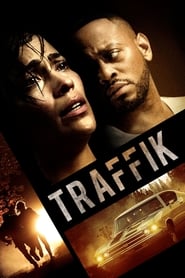 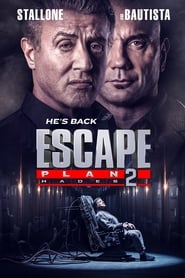 Scooby-Doo! and the Gourmet Ghost 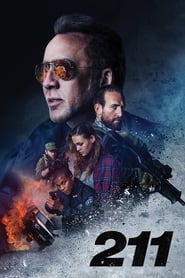 Sicario: Day of the Soldado 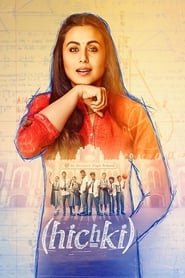 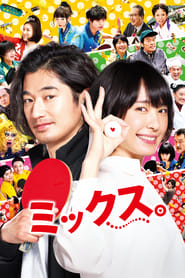